Do you need to install 360 panoramic navigation?

For many people, the car is a tool for walking. In daily driving, some necessary driving equipment is necessary, for example, many car owners will install navigation, 360 ° panorama, tachograph and other automotive electronic products. For ordinary reversing rear view, we are very clear about its role, but many owners of 360 degree panorama may not be very clear about its value and scope of use. 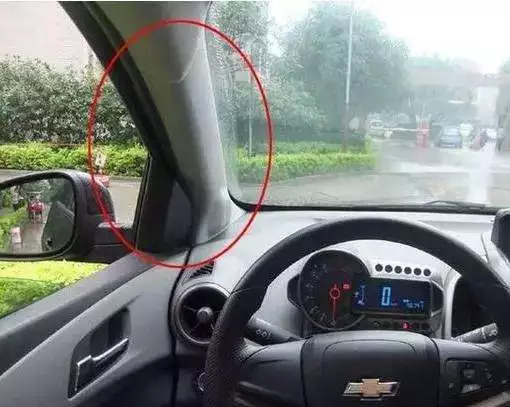 A-pillar blind area refers to the blind area of vision during driving. Generally, there are three pillars on each side of the car body, and the inclined columns on both sides of the front windshield are called A-pillars. Whenever the car is turning or entering the curve, the driver's vision will be partially blocked by the A-pillar, resulting in a blind area in the field of vision. 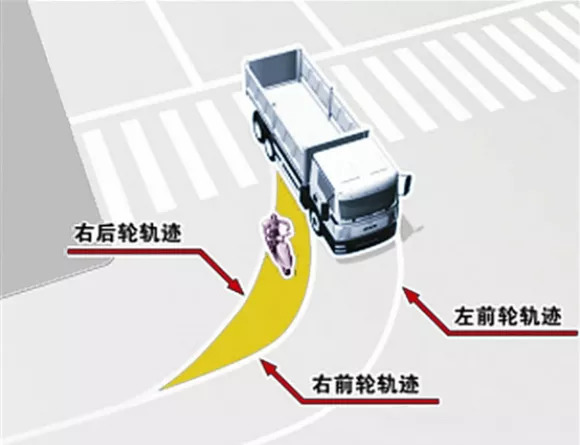 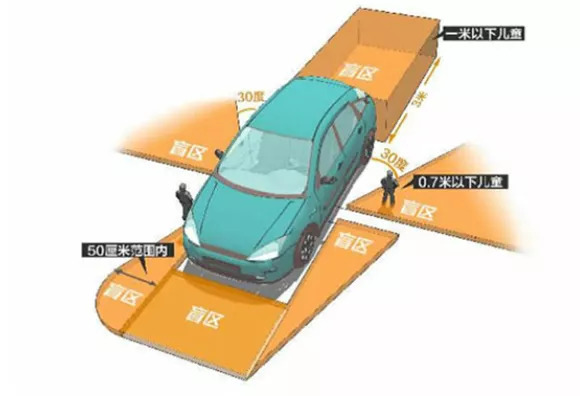 Because the rear line of sight of the car is also "congenital deficiency", when reversing or parking, because both sides are close to other cars, some cars have poor perspectivity, high seats and large rear vision blind area, which often cause scratches and collisions when parking or reversing. Because there are many accidents caused by reversing and parking every year, the economic loss is small, and more people are killed. 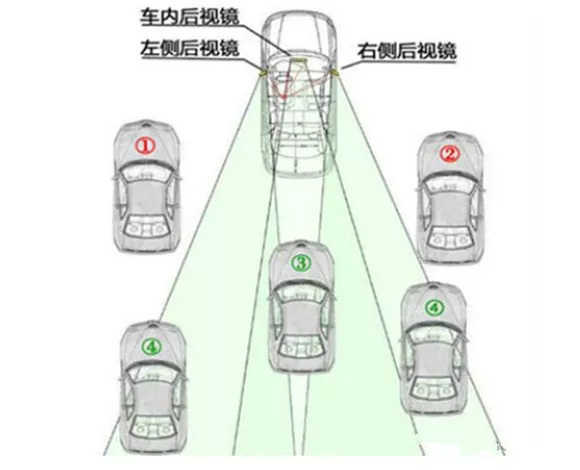 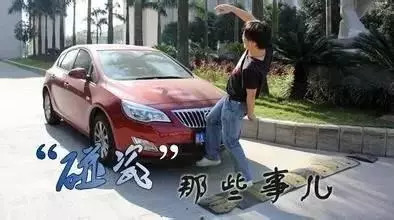 All the above problems can be solved by 360 ° panoramic navigation!

Panoramic navigation: through four ultra wide angle high-definition cameras installed in the front and rear of the car body, the images around the vehicle are collected at the same time. After correction and splicing by the image processing unit, a complete seamless 360 ° panoramic bird's-eye view is formed, which is transmitted to the display device of the central console in real time. 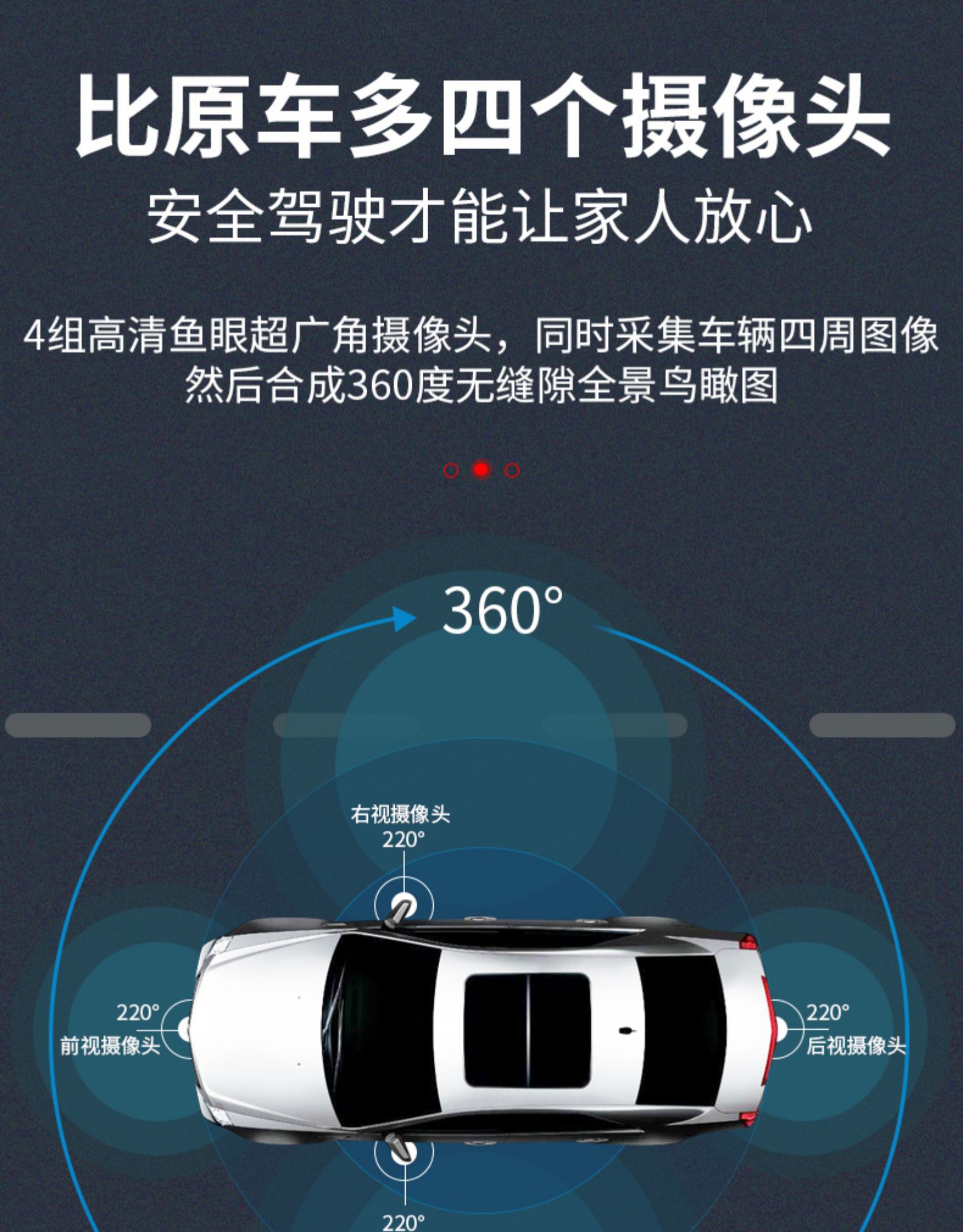 With the help of such a God, the car owner can reverse or drive in a narrow area. In addition to intuition, they can also make a correct judgment by observing the 360 degree panoramic image of the navigation screen. All blind areas around the car body can be seen to avoid accidents. It helps us drive more safely.